So I picked up a Dragy a couple nights ago on Amazon.
I always wanted a VBOX but could never justify the price.
Amazon had it for free same day delivery so I pulled the trigger.
Here’s my partial review, more to follow as I use and test it more. 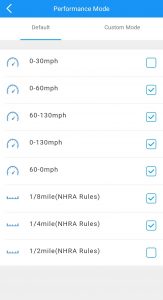